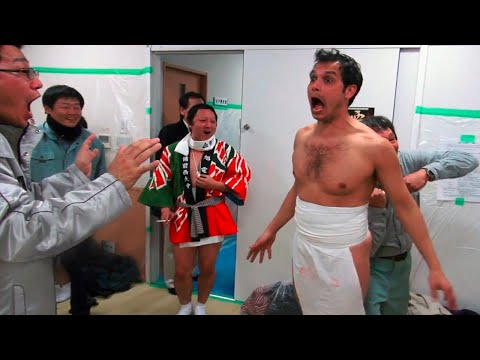 Japanese cellphone maker Willcom unveiled the world’s “smallest and lightest” mobile phone, the Phone Strap 2. The little phone measures 32 x 70 x 10.7mm and weighs 32 grams, while its LCD display measures only one inch and has a 96 X 96 pixel resolution.

The tiny cellphone is meant to be used rather as a “plan B”, when the user’s regular cellphone cannot be used anymore due to the lack of signal or dead battery, according to its maker. Willcom said the device was designed to be an accessory for larger smartphones, which can support a fuller range of features.

The Phone Strap 2 has a battery that supports only two hours of talk time. Because it is so small, the phone has no camera, no e-mail service, no native apps and not too much space for internal storage.

However, it is not a device to be called cheap, experts comment. The Phone Strap 2 will cost about $380, a price that is comparable to a Samsung Galaxy S II or an LG Optimus 4X HD.

Willcom says the price is justified by the fact that the cellphone is a limited edition model and only 12,000 will be available once they go on sale.

The phone will be released in Japan this year and will be available in white, pink, and black.

Smartphones and tablets to bring new growth to Japan